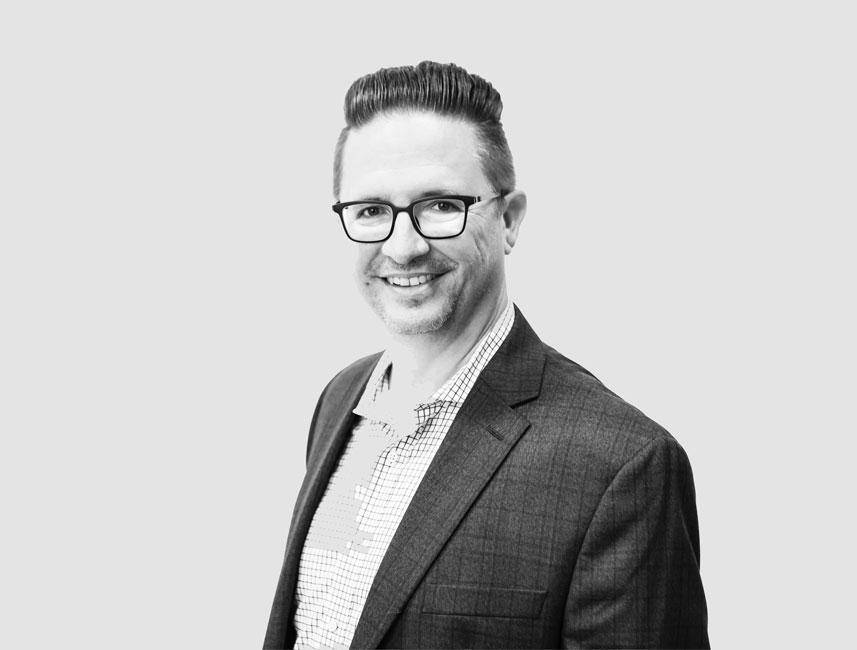 It was philosophy that led Jeffrey to the law, and eventually to WFJ. As a philosophy major in college, Jeffrey found he was interested in the concepts of ethics, morality, justice and logic — and realized he could put them into practice as a lawyer. Now, he does just that, specifically in the areas of Commercial Collections and Construction law.

Jeffrey is the father of two kids, and as a man of many interests, his hobbies and activities outside WFJ include woodworking, playing guitar, traveling and enjoying craft breweries, distilleries and restaurants.

Ask Me A Question