Classifying workers as independent contractors is not as easy as issuing a 1099 instead of a W-2 at tax time.  Rather, there are a variety of factors employers must analyze regarding each of their independent contractors to ensure they are properly classified.  And the risk of improper classifications can be steep.  However, the Fifth Circuit Court of Appeals, covering Texas, Louisiana, and Mississippi, recently proved it is not impossible.

In the case, which can be found here, an attorney working as a consultant for an oil and gas company filed suit under the Fair Labor Standards Act (FLSA), alleging that he was improperly classified as an independent contractor and seeking to recover unpaid overtime.  The court, in analyzing whether the attorney was an “employee” for purposes of the FLSA, examined the attorney’s working relationship with the company under the framework of the following five non-exhaustive factors: 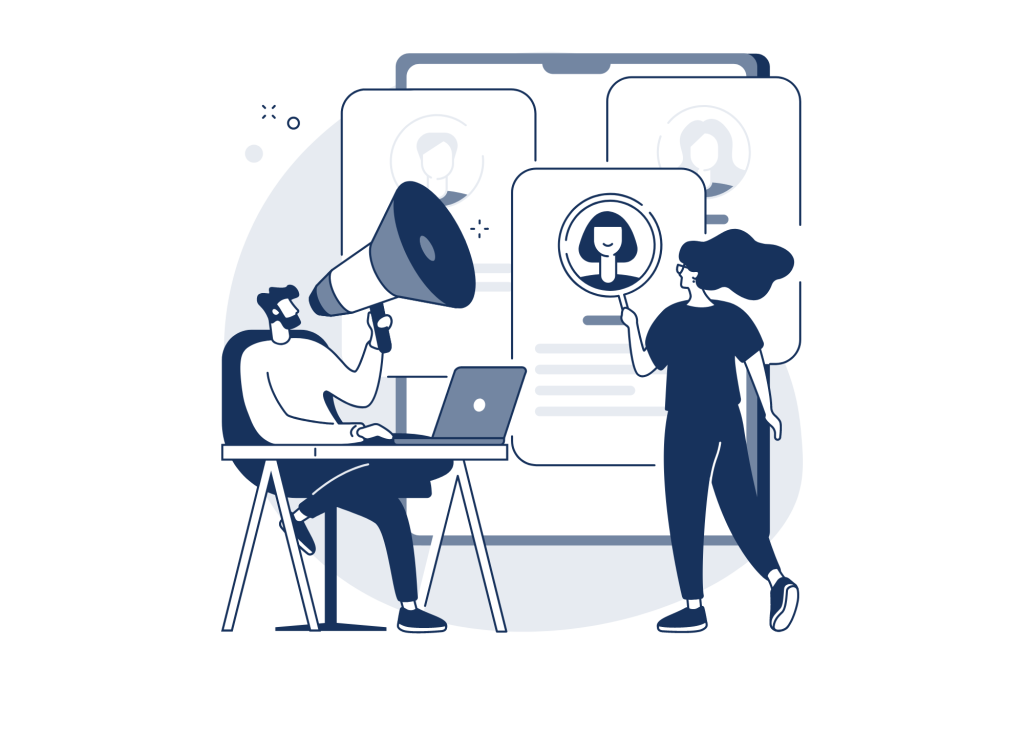 Ultimately, the court ruled that the attorney was properly classified as an independent contractor because he signed an “Independent Contractor Master Consulting Services Agreement,” worked independently and managed his own workload and schedule, was not expected to be at the office during set hours each day, did not receive performance evaluations or an access key card, supplied his own computer and telephone, paid for his own continuing legal education courses, purchased his own home office equipment, and could select which projects he wanted to work on.  Because the attorney was an independent contractor and not an employee under the FLSA, he was not entitled to overtime wages.

Companies that utilize the services of independent contractors would be wise to review their working relationships with contractors to ensure they are properly classified under not just the FLSA test, but also the IRS test and any applicable state law tests.

To learn more about protecting your business and your employees, contact the Employment Law group with WFJ today!